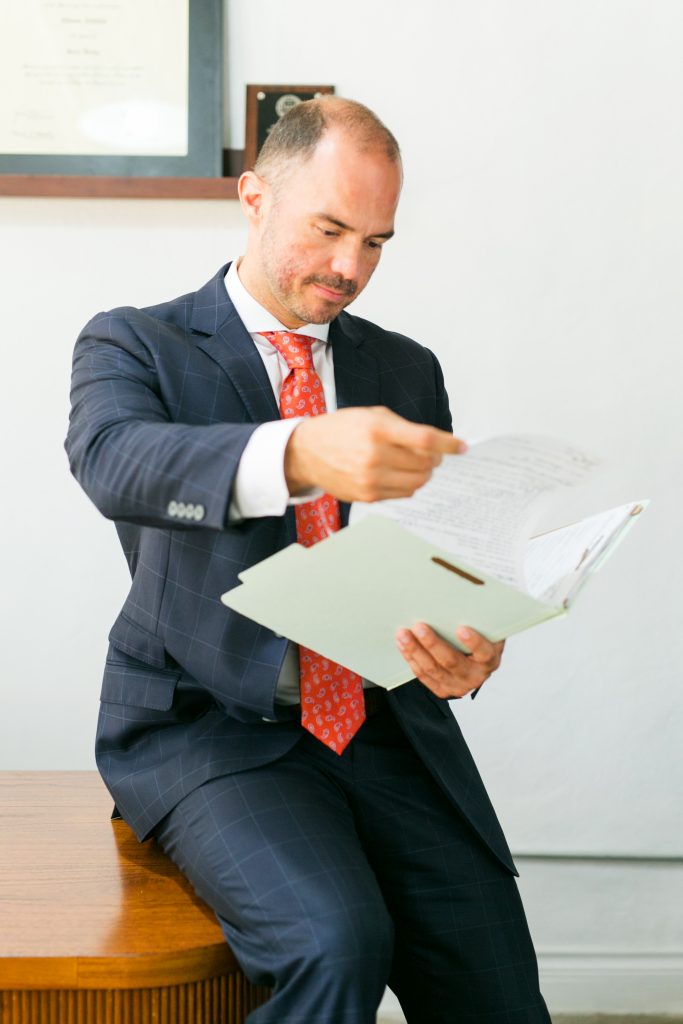 “We get hired to win the most difficult cases and we win those cases,” Alfonso Cabañas stated about this week’s wins. Very few lawyers will take difficult cases, such as continuous sexual abuse of a child cases. The minimum sentence for this particular offense is 25 years in prison, and clients could face life in prison without parole. However, Cabañas isn’t afraid to defend his client’s innocence.

For example, this week, Cabañas defended his client who was accused of continuous sexual abuse of a young child, and he won.  “I took the case because everyone is presumed innocent regardless of the allegation,” Cabañas stated.

Cabañas’ client was confident that he hired the right attorney, and he did not settle. This particular case had a mistrial on September 19, 2022, and then a dismissal for the win on November 17, 2022.

“In cases like this, where the allegations were extremely serious, the client hired me because of my success rate in winning these cases,” Cabañas stated.

Continuous Sexual Abuse of a Young Child, under the Texas Statutes Penal Code Sec. 21.02, a person commits an offense if:

(2) at the time of the commission of each of the acts of sexual abuse,