U.S. companies that transact business overseas have a legal obligation to adhere to the Foreign Corrupt Practices Act (FCPA). This act imposes anti-bribery provisions as a means to deter corruption and also sets guidelines regarding record-keeping and accounting. FCPA violations can result in harsh fines and even jail time, which is why businesses need an FCPA attorney in their corner.

At the Cabanas Law Firm, we understand the laws surrounding the Foreign Corrupt Practices Act and can build a strong defense if you’ve been charged with violating anti-bribery laws. We’ve been providing white collar crime representation to individuals and businesses in San Antonio since 2007. Contact us at (210) 446-4090 for help today. 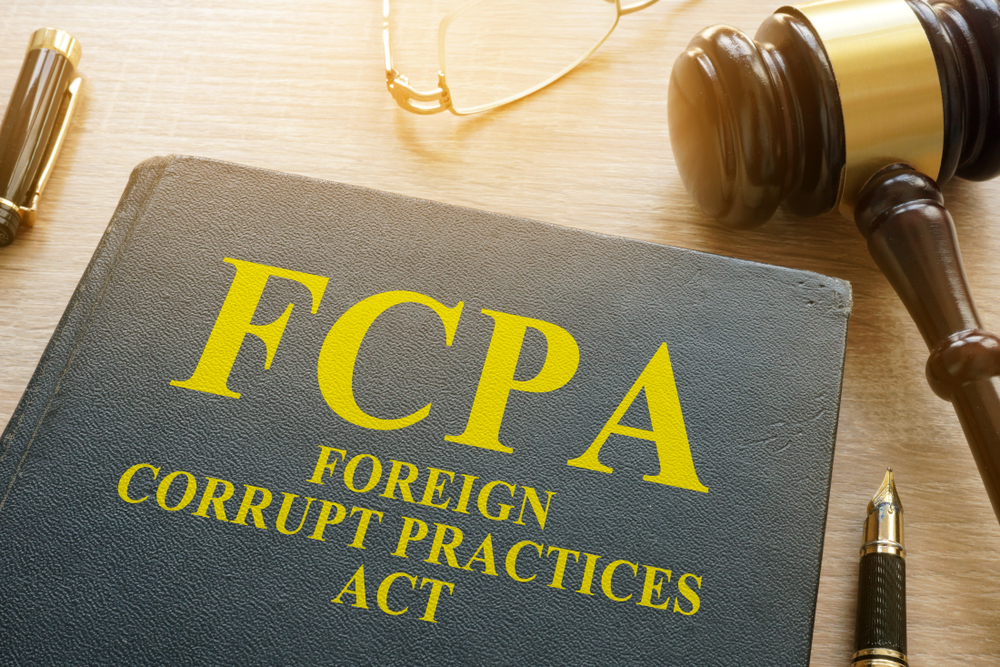 The Foreign Corrupt Practices Act was enacted in 1977 as a response to an increase in bribery perpetrated by U.S. corporations. The Act imposes civil and criminal penalties to those individuals and organizations who violate anti-bribery laws. These laws make it illegal for any person or issuer of foreign securities to pay off foreign officials as a means of retaining business.

In addition, the FCPA sets provisions regarding internal accounting procedures for companies that are publicly traded. These provisions were put in place to ensure that business transactions are properly reflected. Corporations and individuals charged with FCPA violations can potentially face exorbitant fines and jail time. That’s why it’s important to work with an attorney skilled at handling FCPA charges.

Penalties for Violating the FCPA

Criminal prosecution for both record-keeping or anti-bribery violations fall within the jurisdiction of the Department of Justice. Civil prosecutions may be brought against the violator by the Securities and Exchange Commission (SEC). Businesses may also file charges against a person or organization if the corrupt payment caused a loss of business.

Punishment for violating FCPA provisions depends heavily on who the offender is. These penalties include :

The FCPA outlines certain permissible payments, such as those used for obtaining licenses or employing police for protection. An experienced attorney can evaluate payments to determine if they fall under these or other permissible categories. If they do, an attorney can build a defense strategy geared towards reducing the charges or having them thrown out. They can also determine if your rights were violated during an investigation.

If you or your business has been charged with FCPA violations, the Cabanas Law Firm can help. Our legal team has extensive experience representing individuals and organizations charged with white collar crimes and can fight for your rights in front of a judge and jury. Contact us at (210) 446-4090 to set up a consultation today.