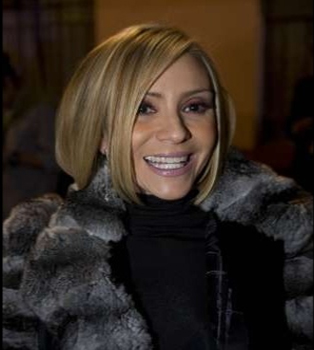 Mexican telenovela actress Daniela Castro has sued Saks & Co. and one of its loss prevention officers over what she contends was a wrongful arrest during a shopping trip in San Antonio.

Castro, 52, and her lawyers, Mark Fassold and Alfonso Cabañas of San Antonio, announced the lawsuit at a news conference in Mexico City on Wednesday, less than a week after District Attorney Nico LaHood dismissed a misdemeanor theft charge against her that stemmed from her arrest at Saks OFF 5th on Sept. 28.