Under Texas law, anyone over the age of 18 who hasn’t been convicted of a felony can own a licensed firearm. However, there are many rules pertaining to gun ownership and use. An individual could easily be charged with a gun crime without knowingly breaking the law. Many of these charges carry stiff penalties, including jail time, large fines, and the loss of your firearm license.

The Cabanas Law Firm has been protecting the rights of individuals charged with gun crimes since 2007. We have an intimate knowledge of the laws surrounding firearms in the state of Texas. Regardless of the crime you’ve been charged with, we’ll form the best possible defense for your case. Call us at (210) 446-4090 today.

Know Your Rights, and How We Can Help

Although you have the right to own a gun, there are many things you’re not permitted to do. For example, even if you own a licensed handgun, it must be concealed. If you’re carrying the gun in your vehicle, it must be in an enclosed location. There are also laws surrounding the brandishing and discharging of a firearms. At the Cabanas Law Firm, we can defend individuals facing charges such as :

When you work with us, we’ll investigate the details of your arrest and determine if procedural mistakes were made by the police. For example, if search and seizure laws were violated during a traffic stop, we’ll use this in court when fighting to get the charges dropped. In addition, if you were arrested even though you were following conceal laws, the charges could be reduced or thrown out.

Understanding the Penalties in the State of Texas

Depending on the type of gun crime you committed, you could be facing either misdemeanor or felony charges. This all depends on the circumstances surrounding your arrest and whether you have prior convictions on your record. The crime of unlawfully carrying a weapon is considered a Class A misdemeanor, which means you could be facing up to one year in jail and a $4,000 fine. A more serious charge such as the possession of a prohibited firearm is considered a third-degree felony, which means you could be looking at a fine of up to $10,000 and 10 years in prison.
In addition to jail time and expensive fines, a gun crime conviction on your record will have a huge impact on your future. You may find it hard to get a job or get approved for anything that requires a background check. You also run the risk of losing your right to own a firearm. This is why you need an experienced criminal law attorney in your corner.

A San Antonio Gun Crimes Lawyer You Can Rely On

If you’ve been arrested and charged with a gun crime, it’s important you hire qualified legal representation. Attempting to handle the case yourself can end in harsh sentencing. At the Cabanas Law Firm, we understand the laws surrounding firearms in Texas. Our legal team will perform an in-depth analysis of your case and create a tough defense strategy. We can also negotiate on your behalf to have your penalties reduced. Contact us at (210) 446-4090 to set up a consultation. 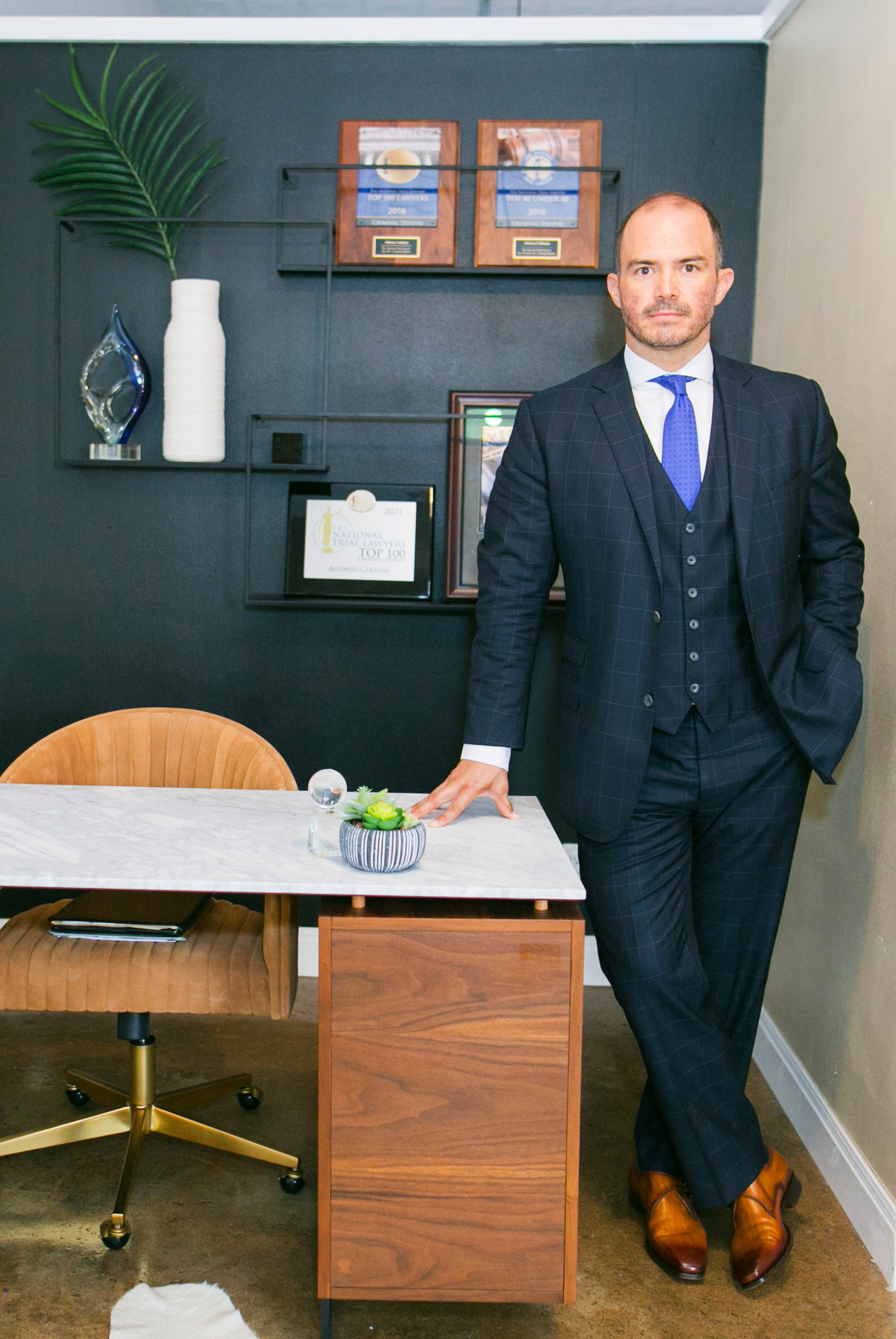 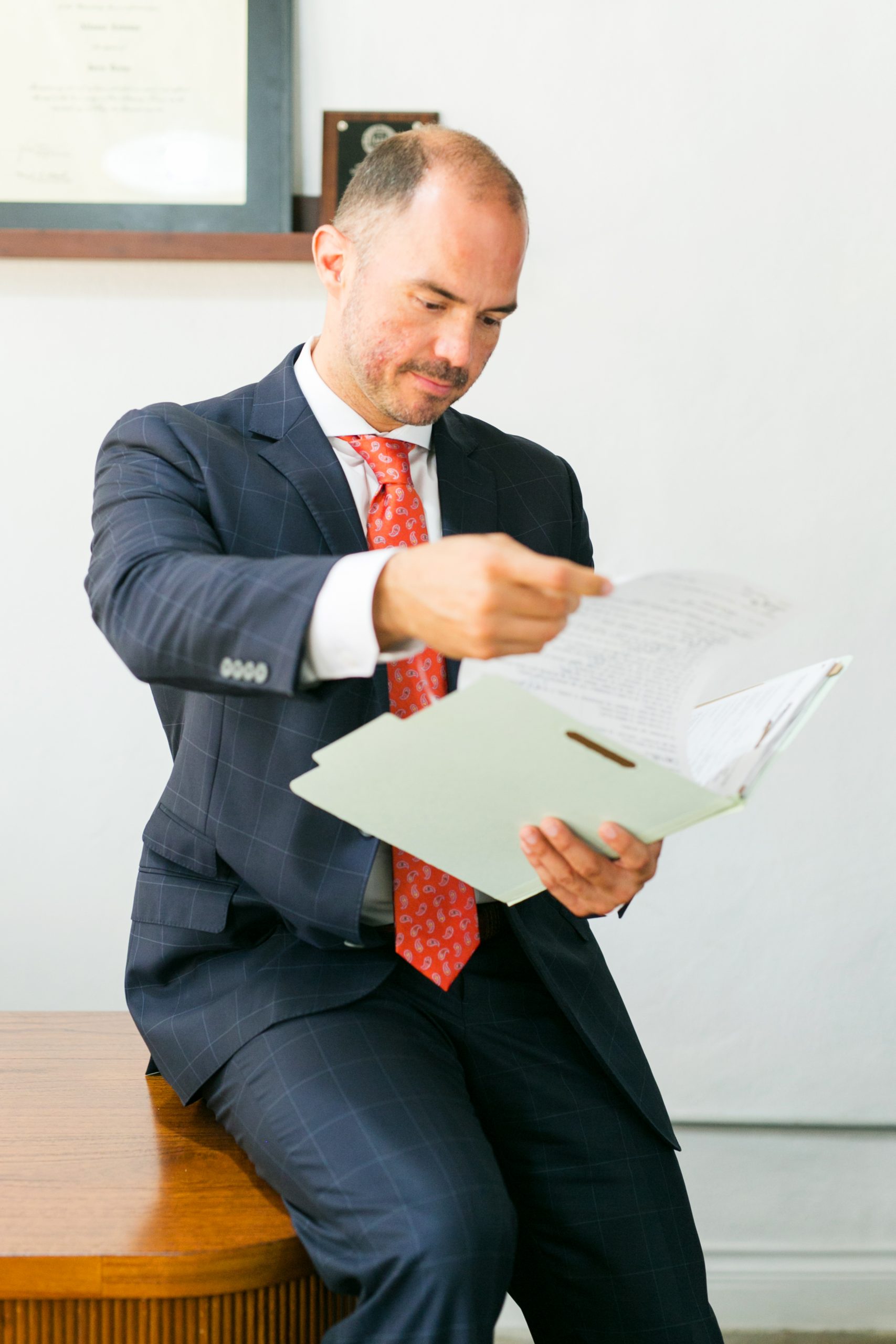 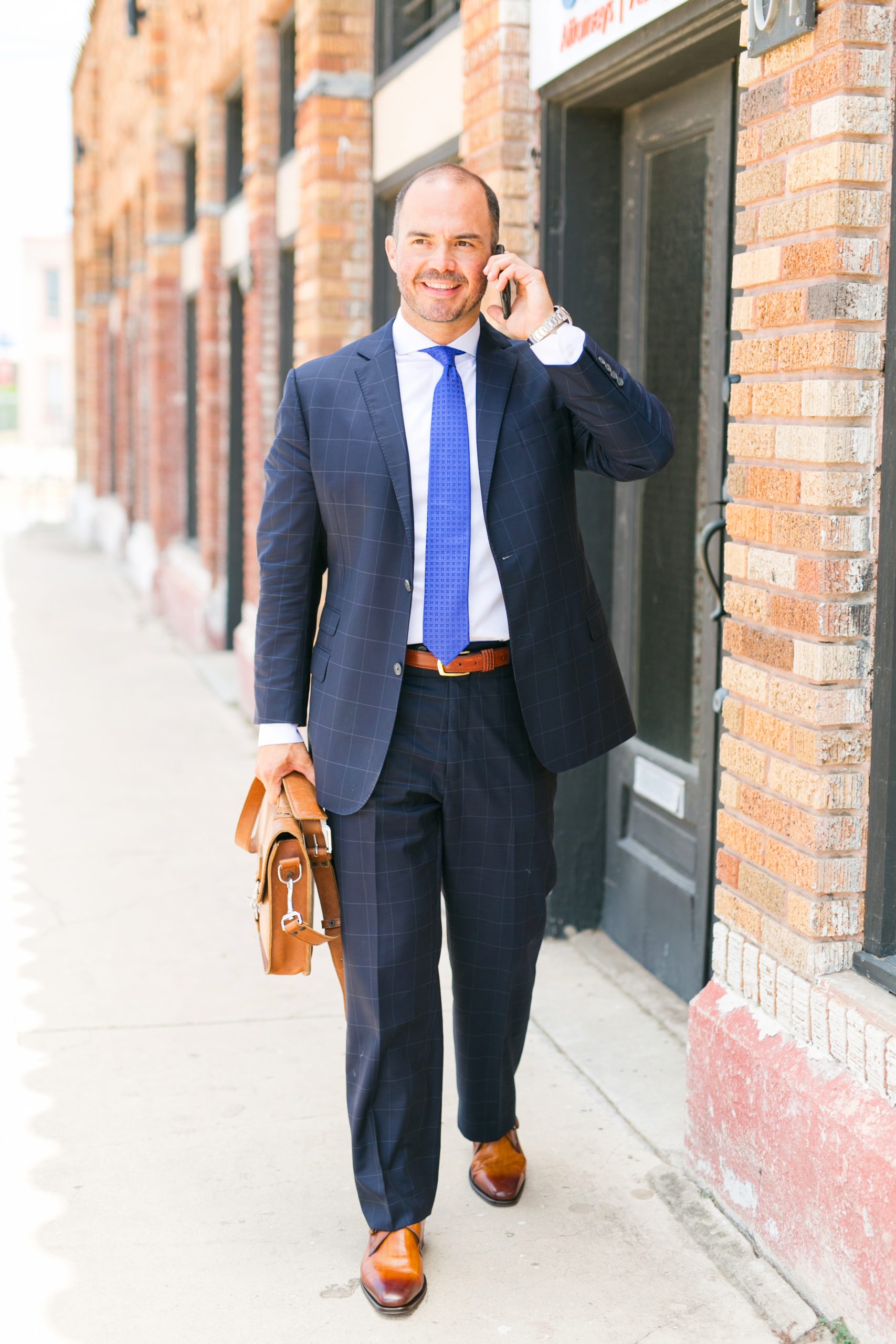 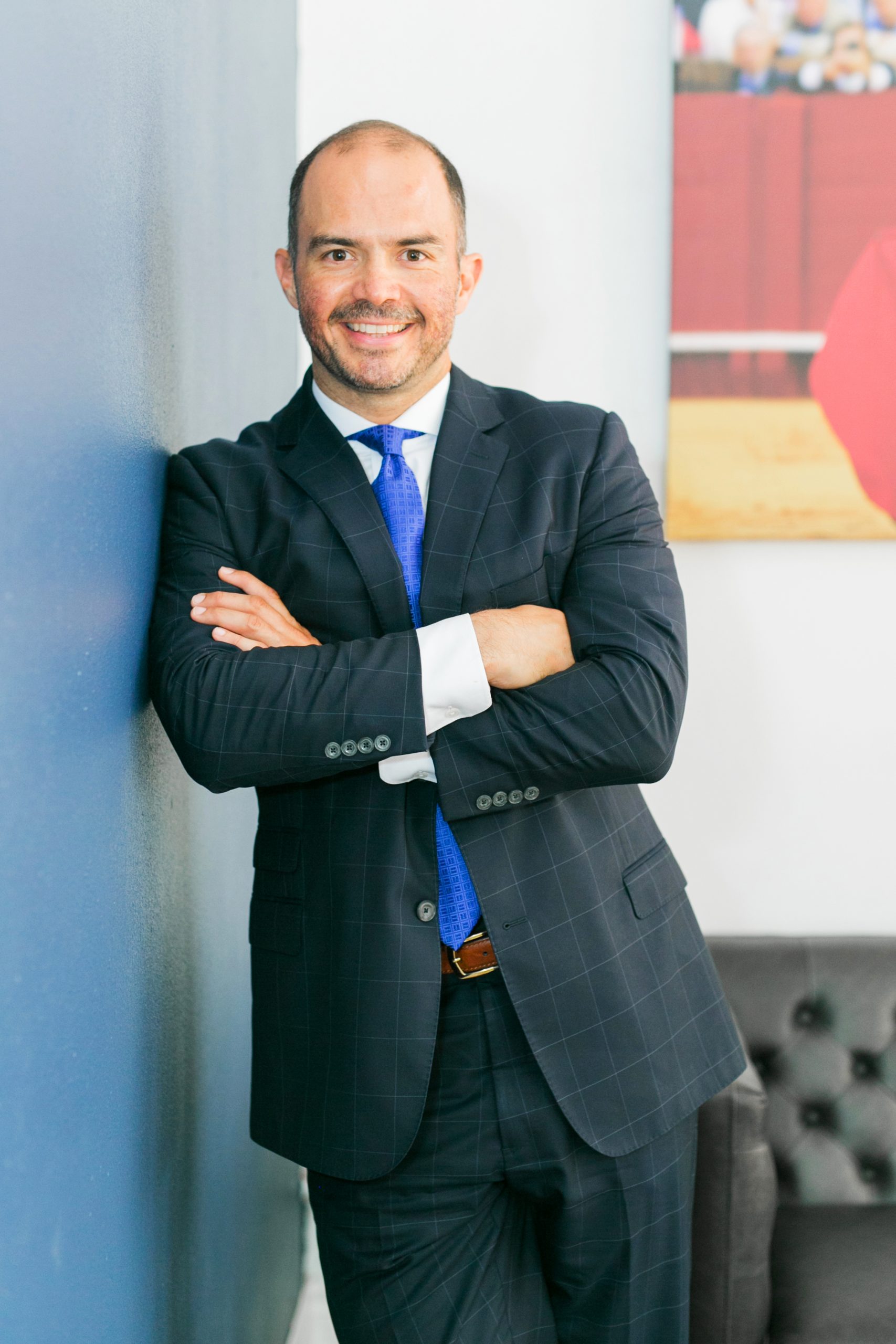